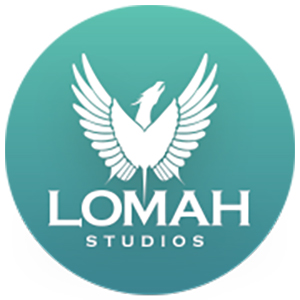 He has received many leadership and management awards in his career and running a few successful businesses. He wrote the book How Apps are Changing the World with contributors from companies such as Disney and Saatchi & Saatchi New York.

He has helped create, market and launch over 38 Mobile Apps for Uniden, Rip Curl and the Australian Government.

He represented Australia for ‘Creative AllStars’ in Kuala Lumpur, Malaysia, discussing innovation and business. He’s spoken at many Universities such as UNSW, UTS, ACS, Macquarie University and various marketing conferences in Sydney, Berlin, Kuala Lumpur and Singapore. He has consulted with large corporations and start-ups.

He's judged many awards shows such as AC&E Awards for Best use of Mobile Marketing, judging B&T Awards 2019, Appies Malaysia and Judging the App Promotion Summit in Berlin 2019, 2020, 2021.

He is currently consulting working as a Digital Strategy Manager at Accenture.