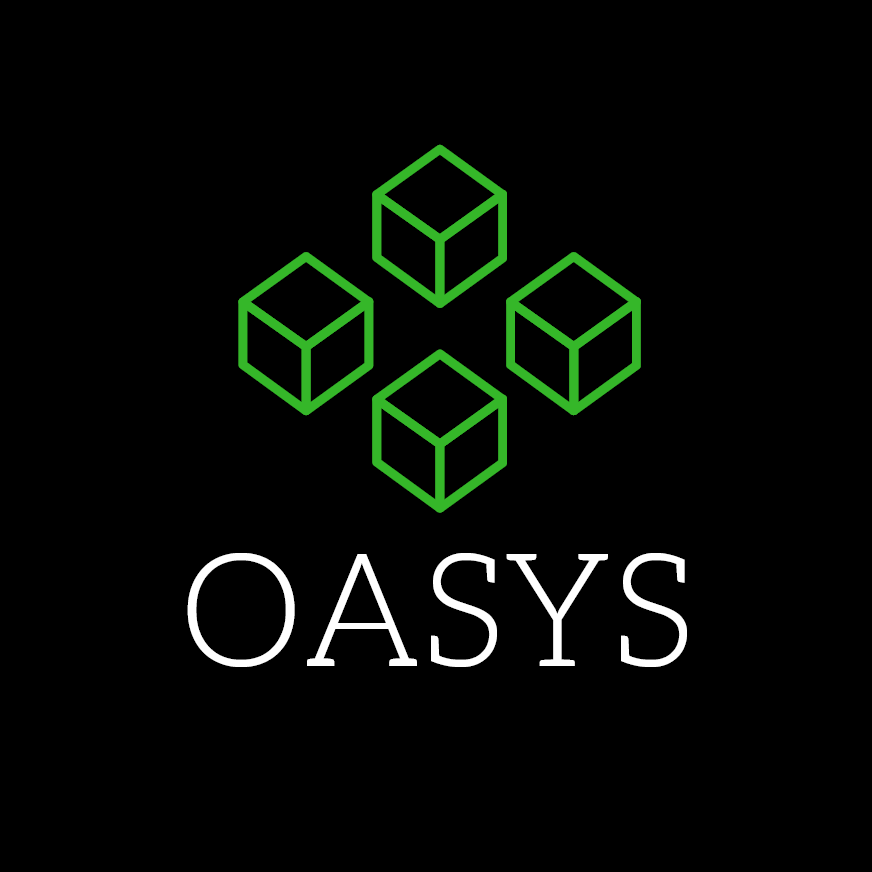 Nima, is a Tech entrepreneur who is passionate about social impact!
Currently, he is expanding his Med-tech startup OASYS in Delft, the Netherlands while working on WAVYR, a Conversational AI startup with his friends at Delft University of Technology.

Nima was born in Tehran, Iran, and moved to Kuala Lumpur, Malaysia in 2010 when he was 17. He first started his career as a photographer and an aspiring filmmaker in KL. When he moved to the Netherlands in 2014, he started his tech career while studying Computer Science in the university.

At OASYS, Nima's mission is to create a digital Health Passport, called Ragbar. Ragbar is a form of ID for your medical status, which can accompany your other forms of ID such as a passport or a driving license. With Ragbar you can have proof of your health situation everywhere you go in the world!

At the moment, Ragbar is under the research and development phase for both its technology as well as legal aspects. But Nima foresees a future not so far away, where anyone with (or without) critical medical conditions can travel globally while having peace of mind about their health condition and receiving healthcare support far from their home and General Practitioner.