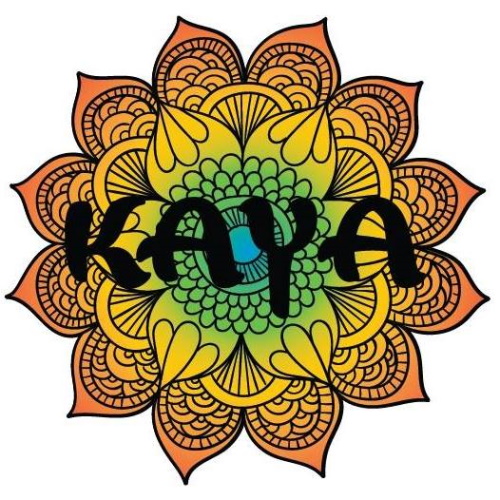 David Harding is a stalwart musician of the live music scene in Kuala Lumpur having been performing since 2010.

Graduating with a Bachelor's Degree in Biomed Science (Hons) in 2015, he decided to follow his love and passion for music full time and has played in numerous different bands and ensembles which have taken him to places all over Malaysia and the world such as Thailand, Singapore and India.

He has appeared as a speaker on TedxMCKL in 2018 as well.