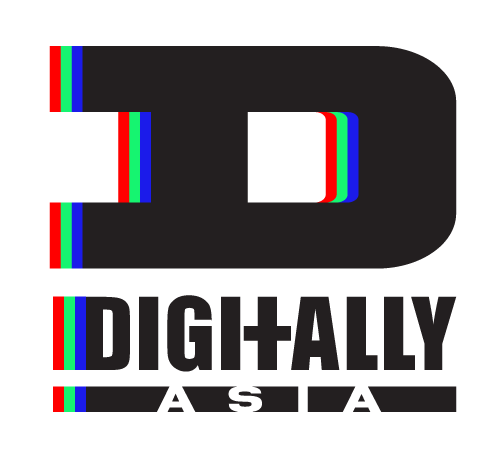 Christopher Tock is the Group CEO of the Digitally.asia Group, which owns the Award-winning Creative Agency SocialGrooves.com and Digital Agency CauseEffect.asia.

He personally led the Alibaba Double 11 Biggest Online Sale campaign in 2018 for Malaysia, Singapore & Australia which contributed towards USD 30.8 billion sales, subsequently earning him and his team to win Bronze under Excellence in Mobile Marketing in A+M Magazine's Marketing Excellence Awards 2019.

He has also worked with leading global brands like Bytedance of TikTok fame, Lenovo and Maybank. Chris’s passion is in nation building among youth and corporate leadership, where he sits as an Advisory member in Asia School of Business’s Iclif Leadership Energy Awards Council and often quoted as a thought-leader in the industry.