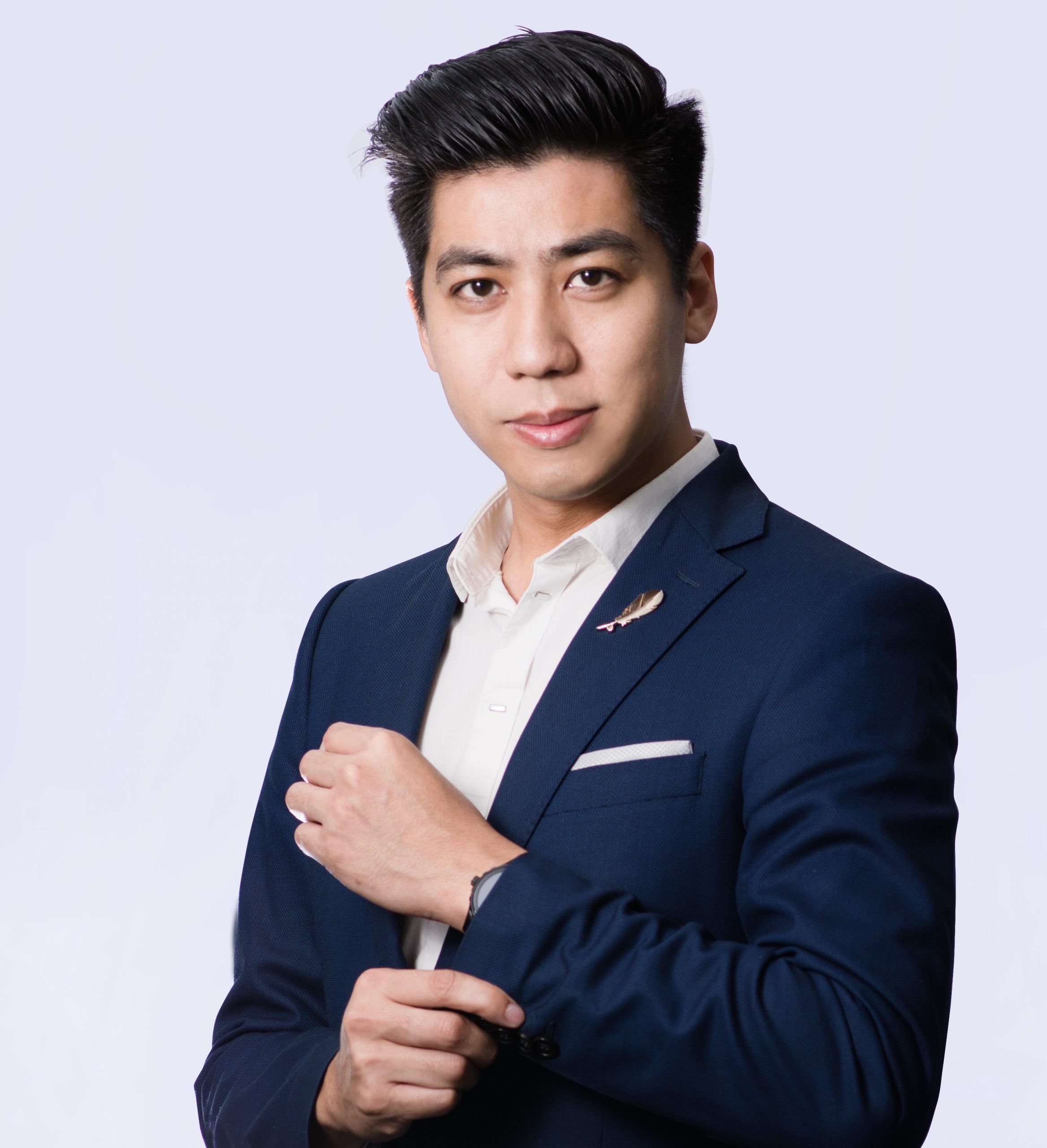 He first embarked on the path of success as a sub-sales real estate negotiator, since 2004 accumulating 16 years' worth of experience in the property industry. Throughout the years, Alex had used his time to hone his skills that are the contributing factor to his success. His success derives from his ability to light a fire under his team, invigorating them to flourish into result-oriental achievers. Through his passionate leaderships, Alex had recognise as "Passionate Leader of the year" by Des Prix Infinitus Media Leadership Excellent Award (LEA). He had also given birth to many rising stars. Many among his group have claimed numerous significant recognition achievements, from titles ranging Top Rookie to the Top Producer, along with the Top Project. He will continue his vision to help as many people as possible to achieve their life goals.