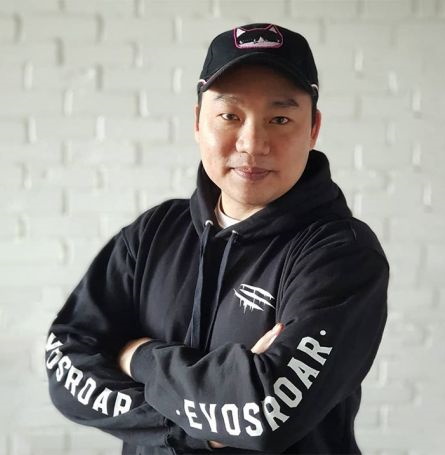 Allan Phang is the Regional Head of Marketing and PR at EVOS Esports, the leading esports organization in Southeast Asia.

EVOS Esports has raised a total of US$16.4M investment to-date, and currently manages 160 gaming influencers exclusively and partners with over 200 esports talents, with a total following of over 64 million YouTube subscribers, over 62 million Instagram followers, and over 350 million views per month across Southeast Asia.