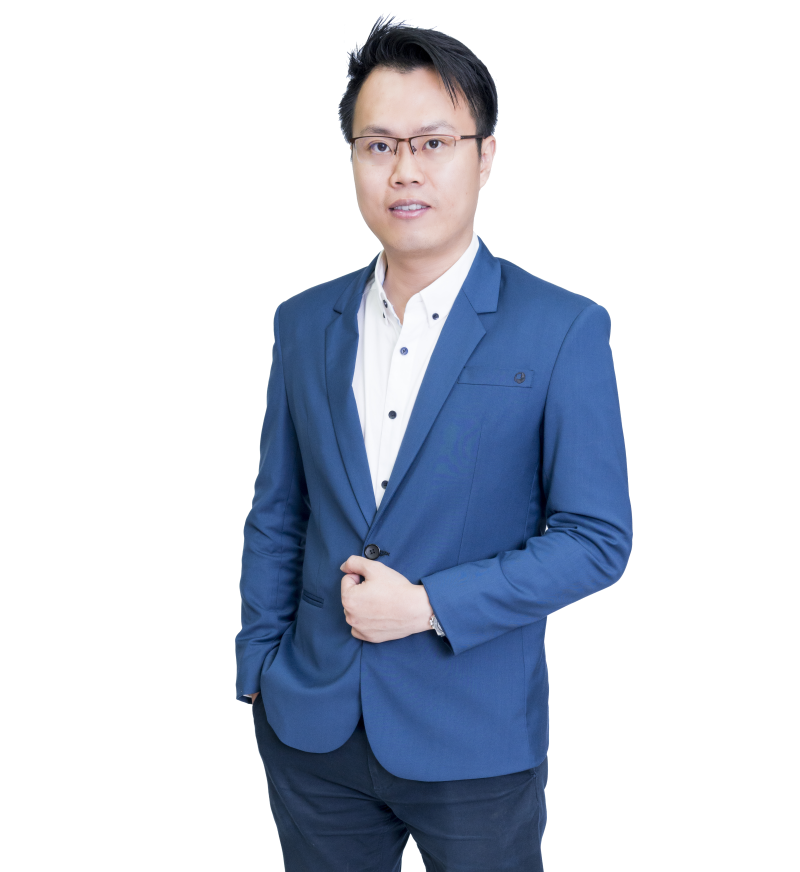 “A leader is one who knows the way, goes the way and shows the way,” said international leadership expert and author John C. Maxwell. This would be an apt description of Dave Chong. After graduating from Imperial College in London, England with a Civil Engineering Master First Class Honours, Dave worked in the city for two years as a Civil and Structural Engineer. Upon developing his expertise in analytical skills, he took on international oil and gas engineering projects in Australia and India.

Dave returned to Malaysia in 2011 and started-up a couple of businesses, with one of them growing into a multi-million-dollar company. His underlying passion and interest in project management drove him to take on the role of Property Manager with a prominent developer, and was responsible for establishing major industrial warehouses in Seri Kembangan and Semenyih, both in the state of Selangor.

Dave’s rise to IQI’s corner office began in 2014 when he joined IQI Holdings as a Real Estate Negotiator. A year later, he became a Team Leader and founded Eliteone Team. He eventually grew a team with a modest 5 individuals to 100, resulting in peak performance from all involved. In 2016, Dave was promoted to Team Manager and there was no looking back since as he continued to build his team to a 1100-strong army and went on to achieve RM 1 billion in sales. He is now the Group Vice President of IQI Global, continuing his vision to help as many people as possible to achieve their financial and life goals.