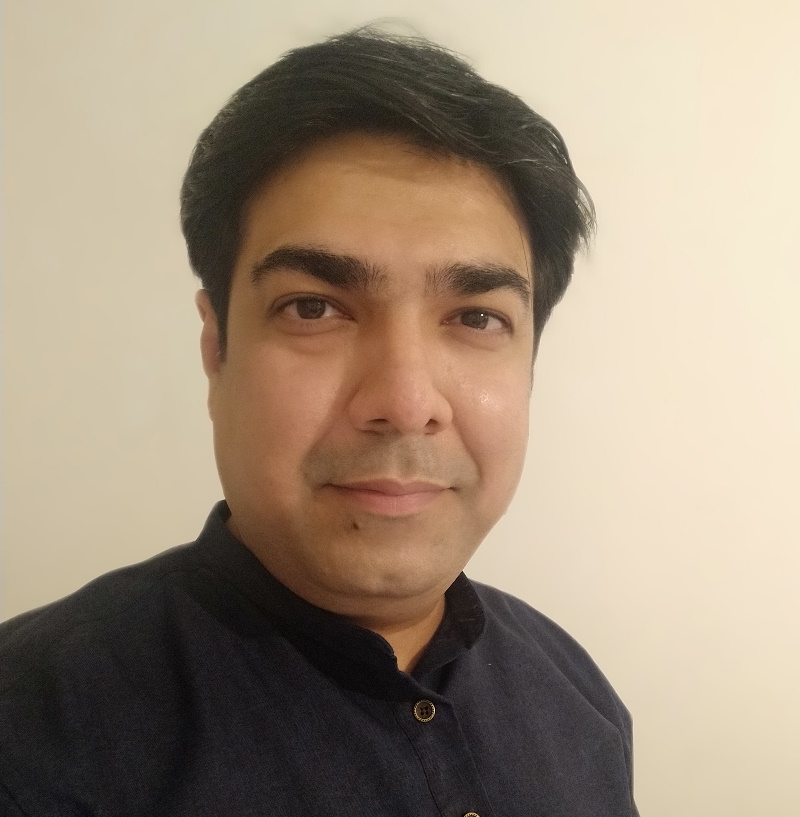 Nabeel Tirmazi is a broadcasting media consultant with over two decades of experience of working in television media, both tape and live television.

He has authored a book on television post-production ( a project of UNIDO Pakistan) and one Research journal on ‘storytelling in media’ published by Asia-Pacific Institute for Broadcasting Development in collaboration with Taylor’s University.

Nabeel is a regular contributor as a columnist and feature writer in various international magazines including ‘Broadcaster’, and now working in Malaysia as programme manager for Asia-Pacific Institute for Broadcasting Management (AIBD).

He has delivered lectures and presentations in various countries on the subjects of broadcast management specifically on Mobile Journalism, 360 media management, Trans-media and highlighting SDGs on media.