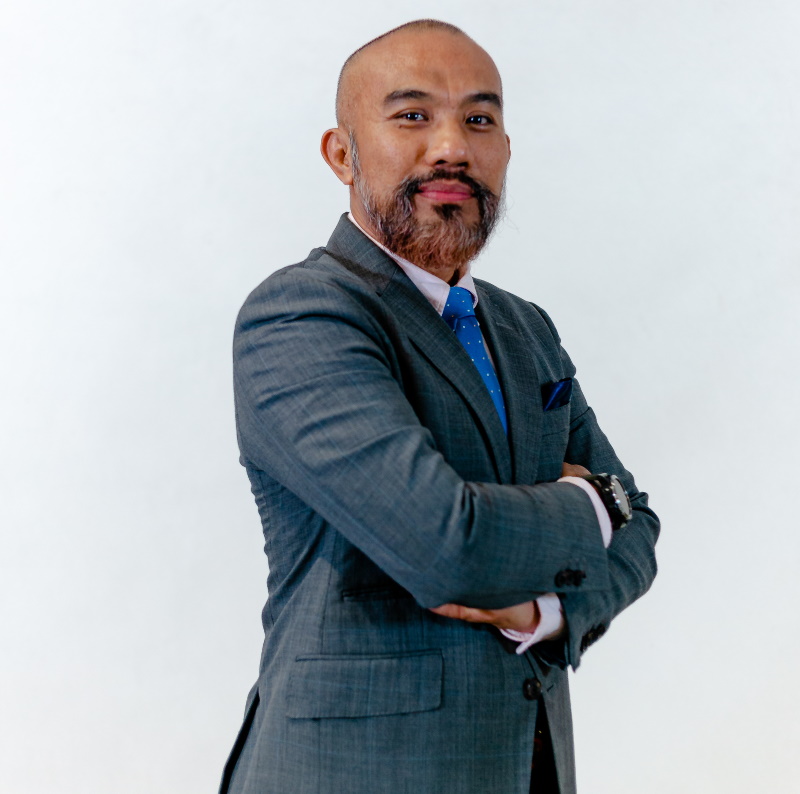 Aziph is an experienced international speaker, having presented keynotes, workshops and talks all around Malaysia and in Singapore, Indonesia, Thailand, Vietnam, Laos, Australia, Mozambique, South Africa, Belgium, Tajikistan, the UAE and Saudi Arabia. Aziph is currently the Head of Culture Transformation & Employee Engagement at Celcom Axiata. Hired to lead the rejuvenation of the corporate culture as Celcom Axiata embarks on an ambitious plan to expand both locally and regionally.

Aziph has a unique mix of corporate, start up and government leadership experience. He has been a Change Agent throughout his professional career (since 1992). He was an entrepreneur for 10 years, having started up and funded several companies. In 2005, he became an InTrepreneur... a salaried employee within a government agency charged with developing the national IT industry, but still pushing the limits as an entrepreneur would. His last position at MDeC was as Head of Multilateral and Government Engagement.

As an extension of his work in MDeC, he was recruited to start up a new government agency - the Malaysian Innovation Foundation as its COO. Aziph was eventually promoted as the CEO of the foundation reporting directly to the Malaysian Minister of Science, Technology and Innovation.

Aziph is married with five children, is active in social causes and enjoys basketball and music.