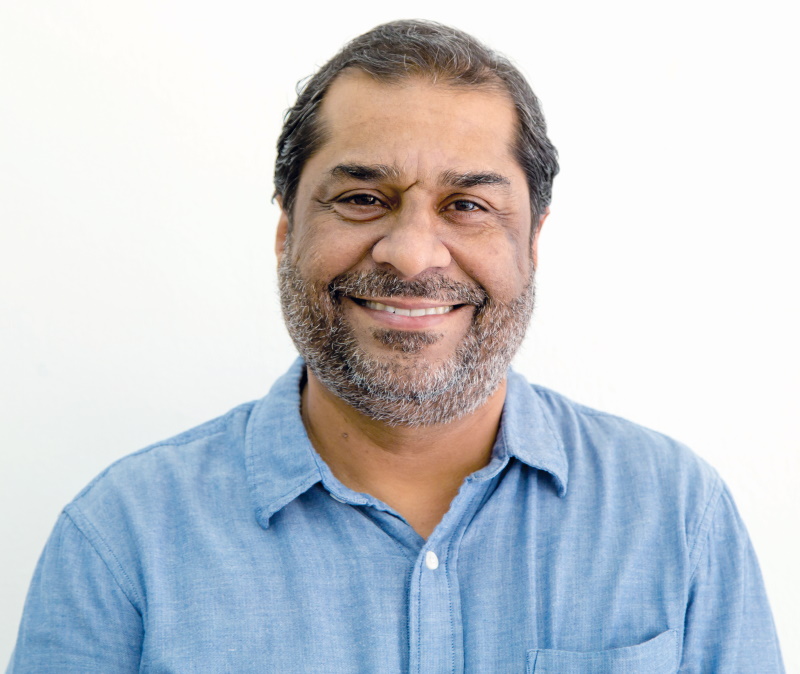 Rev. Elisha Satvinder is the co-founder of Dignity for Children Foundation. The
work, although birth from the church, New Covenant Community, which he and his
wife, Petrina, pioneered in 1995, has taken on a life of its own. For the past 20
years Dignity has been dedicated to providing quality education and care to the
poor and refugees in Kuala Lumpur.

Dignity, the first Montessori school for the poor in South East Asia, is modelled on
providing holistic development all the while being grounded in real-life experience.
Elisha and Petrina strongly believe that education can and must take place beyond
the four walls of a classroom. That the education of the mind must go alongside
education of the hand and heart. This is evident in the transformational enterprises
of Dignity that breaks down the wall between community and school. Since its
start, Dignity has helped educate and transform over 6000 underprivileged
children.

In November 2015, Dignity for Children had the great honour of hosting the
President of the United States, Barrack Obama.
Elisha has a great passion and heart to see a national transformation and to raising
the next generation, especially in caring for the marginalized.
Elisha has spoken extensively both locally and overseas. He has taught in many
countries including Australia, USA, Canada, Singapore, Indonesia and Philippines.
He is often invited to lecture in Bible schools, especially on Scriptural injunctions on
serving the poor. He also speaks at local colleges and universities on various
aspects of Social Responsibility and Social Ethnics.

He is currently a council member and Honorary Secretary of the National
Evangelical Christian Fellowship (NECF), a Board member of Tung Ling Seminary
where he lectures each semester and Chair of Children at Risk Network in Malaysia.
In 2007, he served as the Director of Mobilization for Celebration of Hope Malaysia
(An Initiative of the Billy Graham Evangelistic Association). He also had served on
the council of the Malaysian Consultative Council of Buddhism, Christianity,
Hinduism, Sikhism and Taoism.
He is also father to 2 biological daughters and 18 fostered children.
“Our journey is a journey of thousands of children believing, desiring, and reaching
out to take hold of a secure future through education to break the cycle of poverty
for themselves and their families.” – Rev. Elisha